Our England Euro team has surpassed all expectations, beating fierce competition to get to the final against Italy this coming Sunday. We think it’s fair to say that the nation hasn’t felt this positive about our chances in a major football tournament since the iconic year of 1966 –  it’s coming home!

To get into the spirit of the beautiful game, we thought we could have some fun by designing an England squad based on our star player’s dogs. We’ve created Top Trumps style cards, taking into account the breed’s characteristics as well as each player’s strengths, to demonstrate their dog’s capabilities. There are 16 dogs in the England squad this year, what position would you play them and who will be benched? Let us know on our social channels; Twitter, Facebook & Instagram. 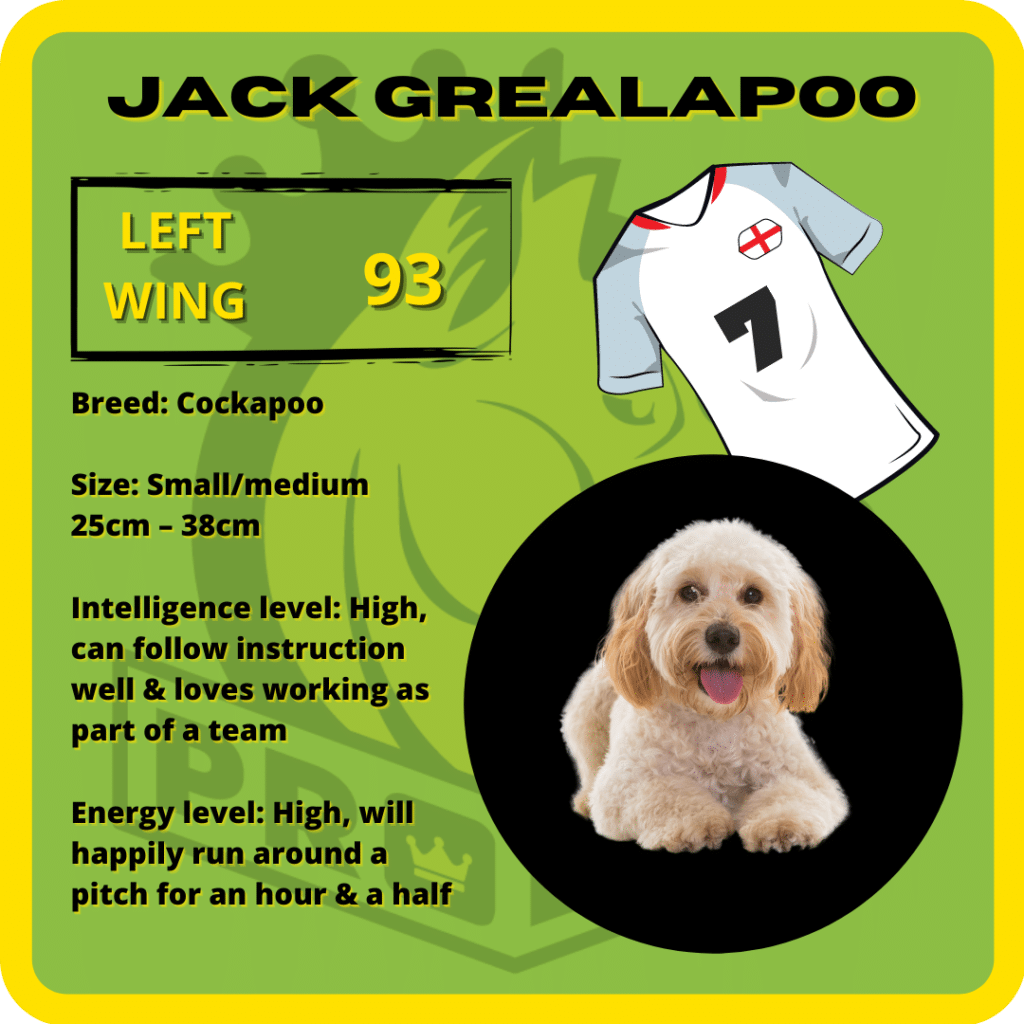 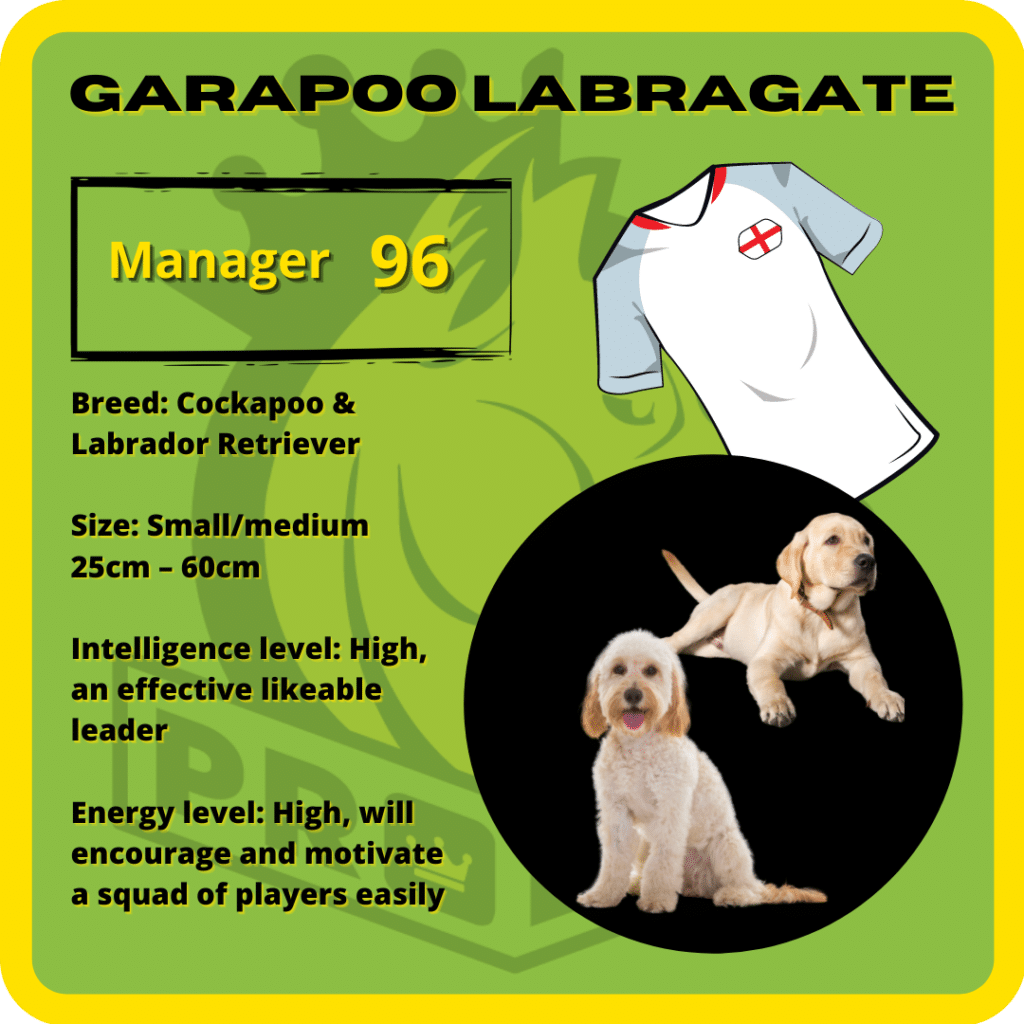 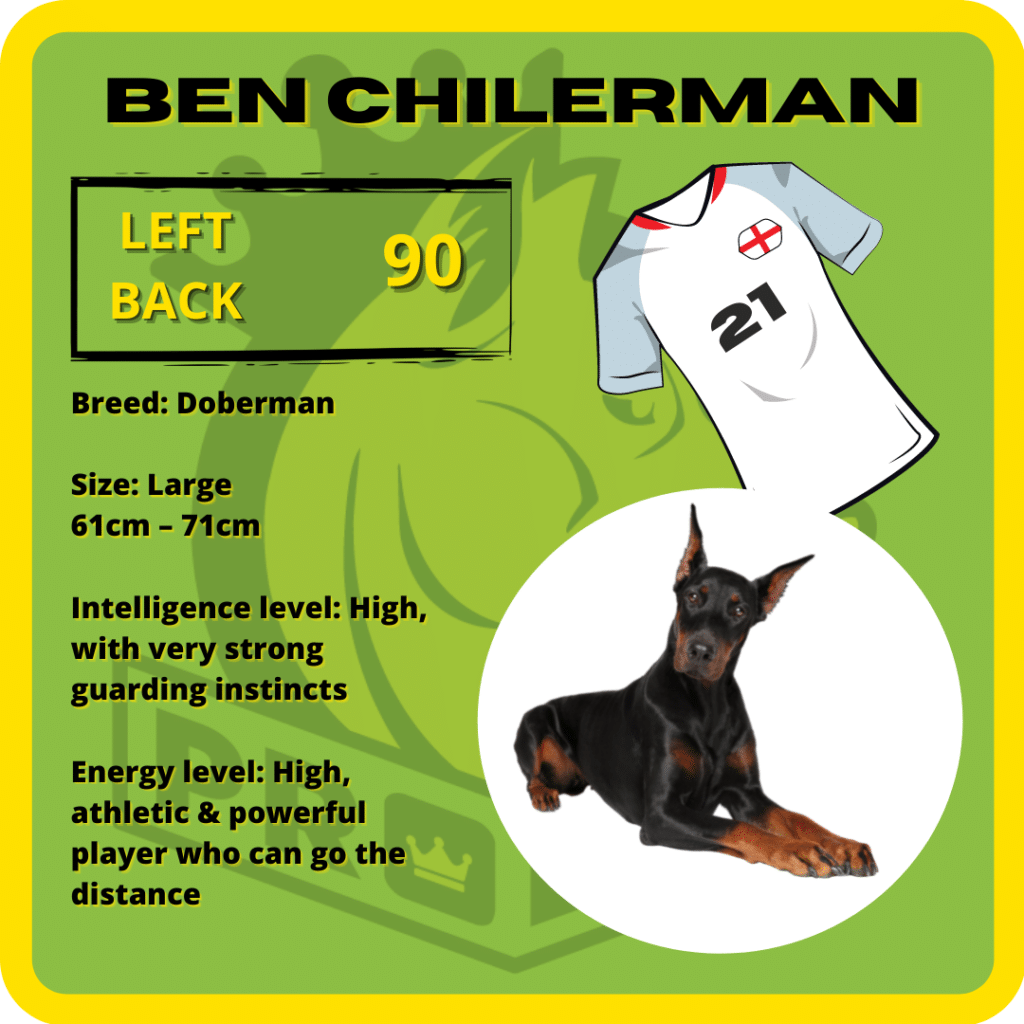 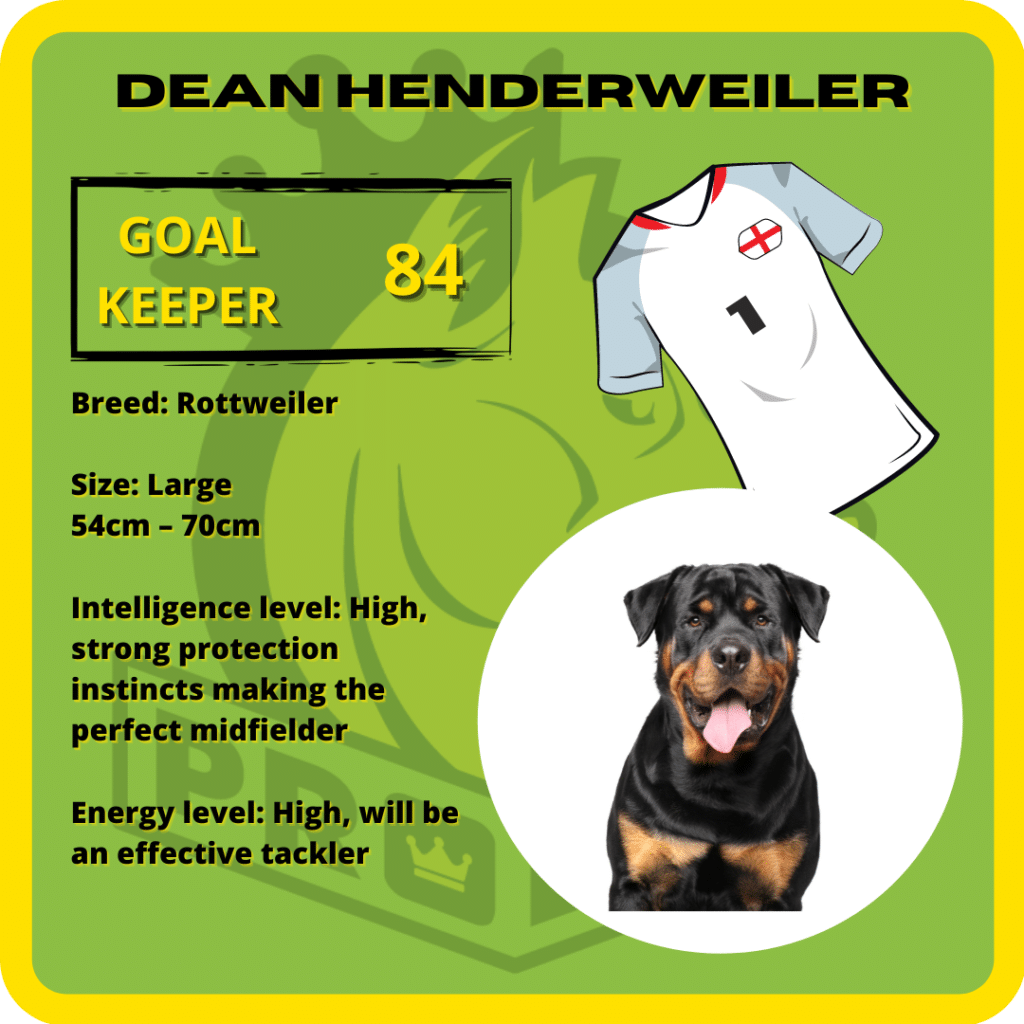 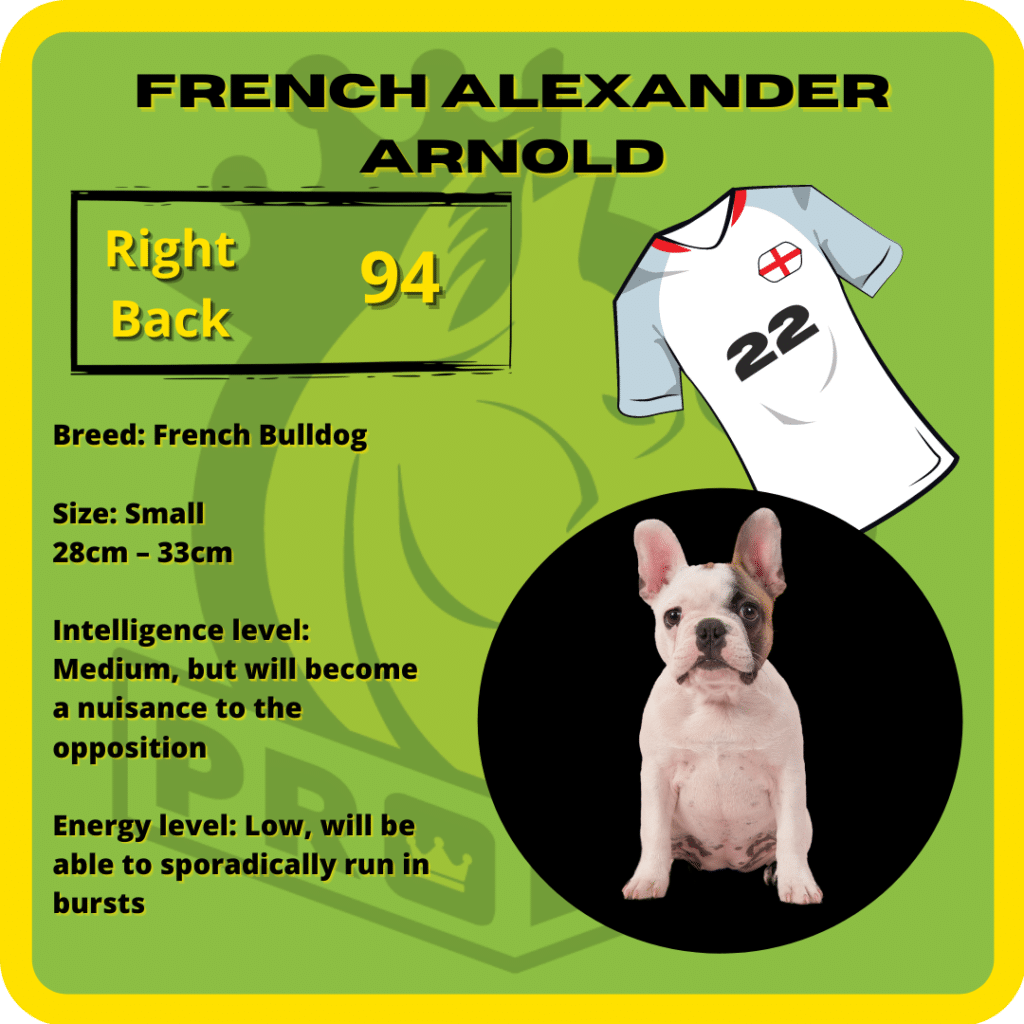 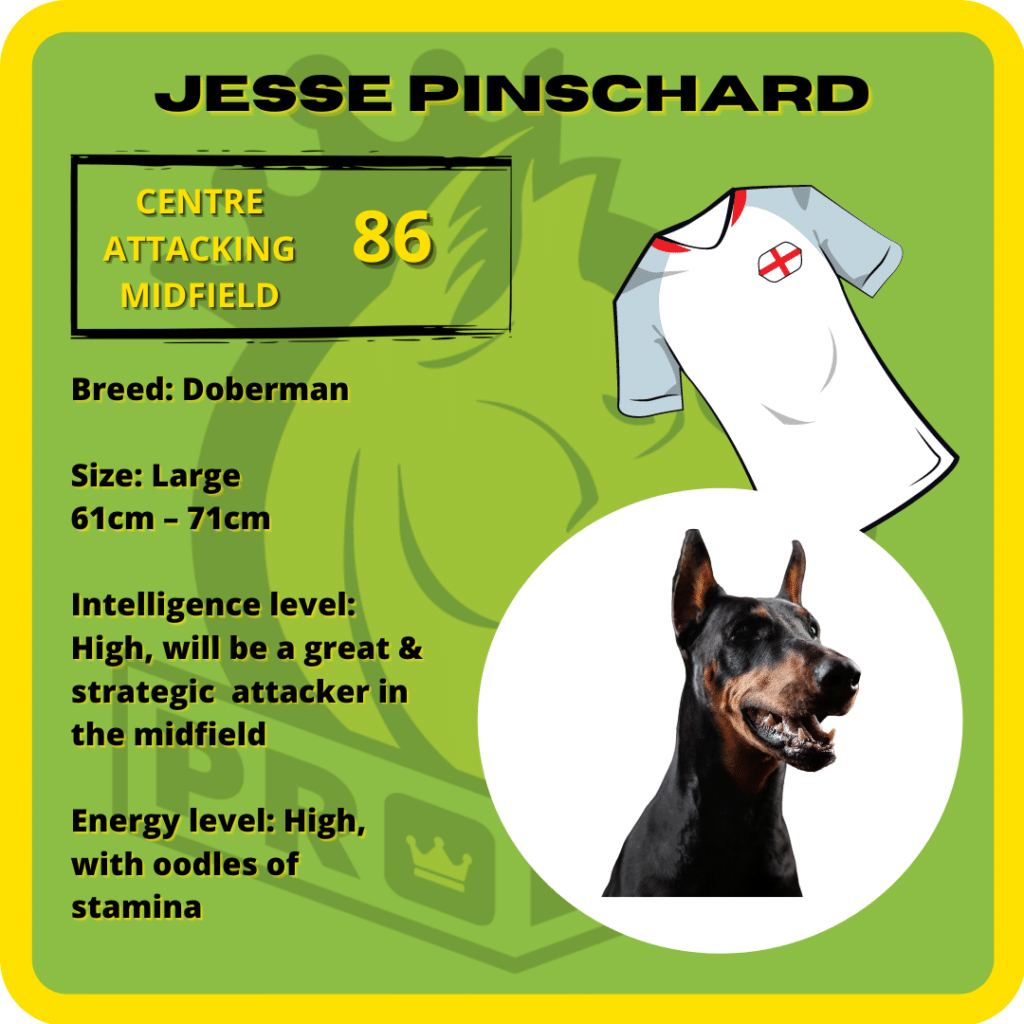 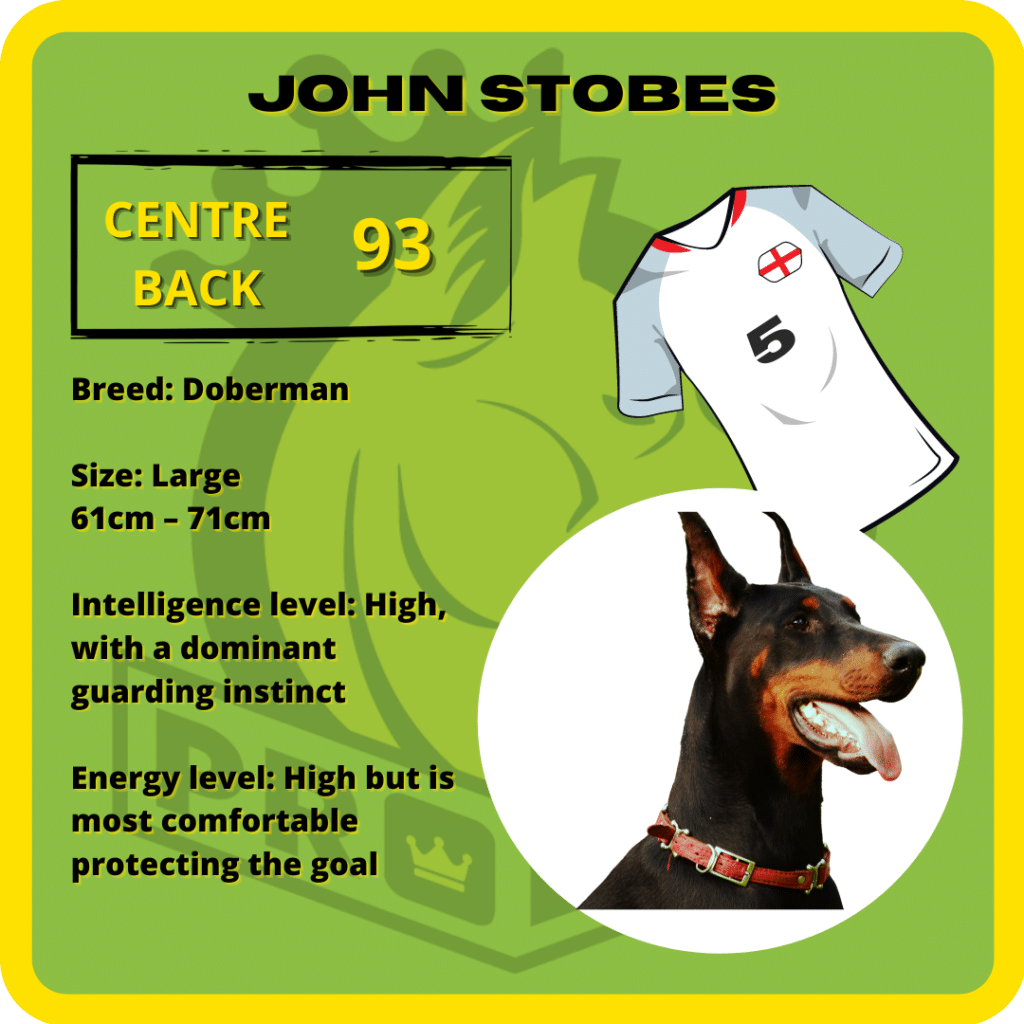 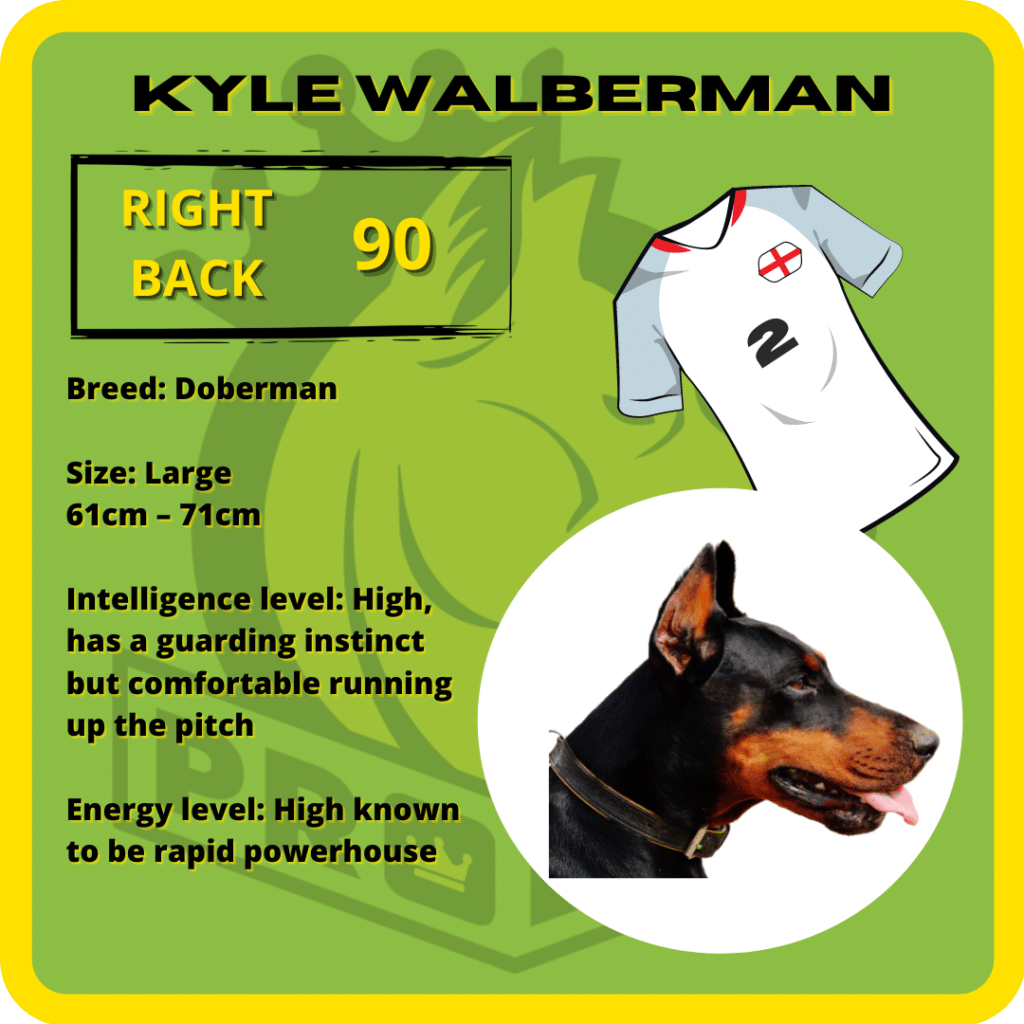 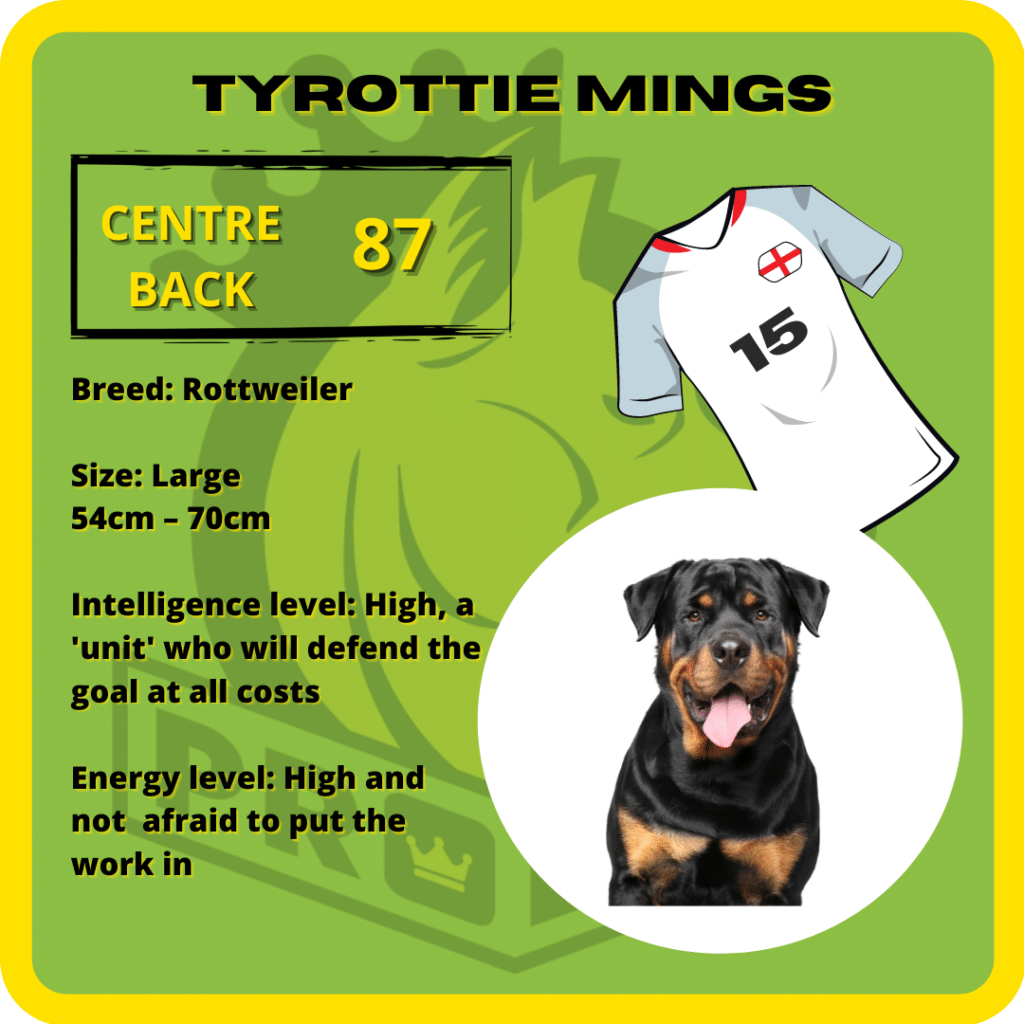 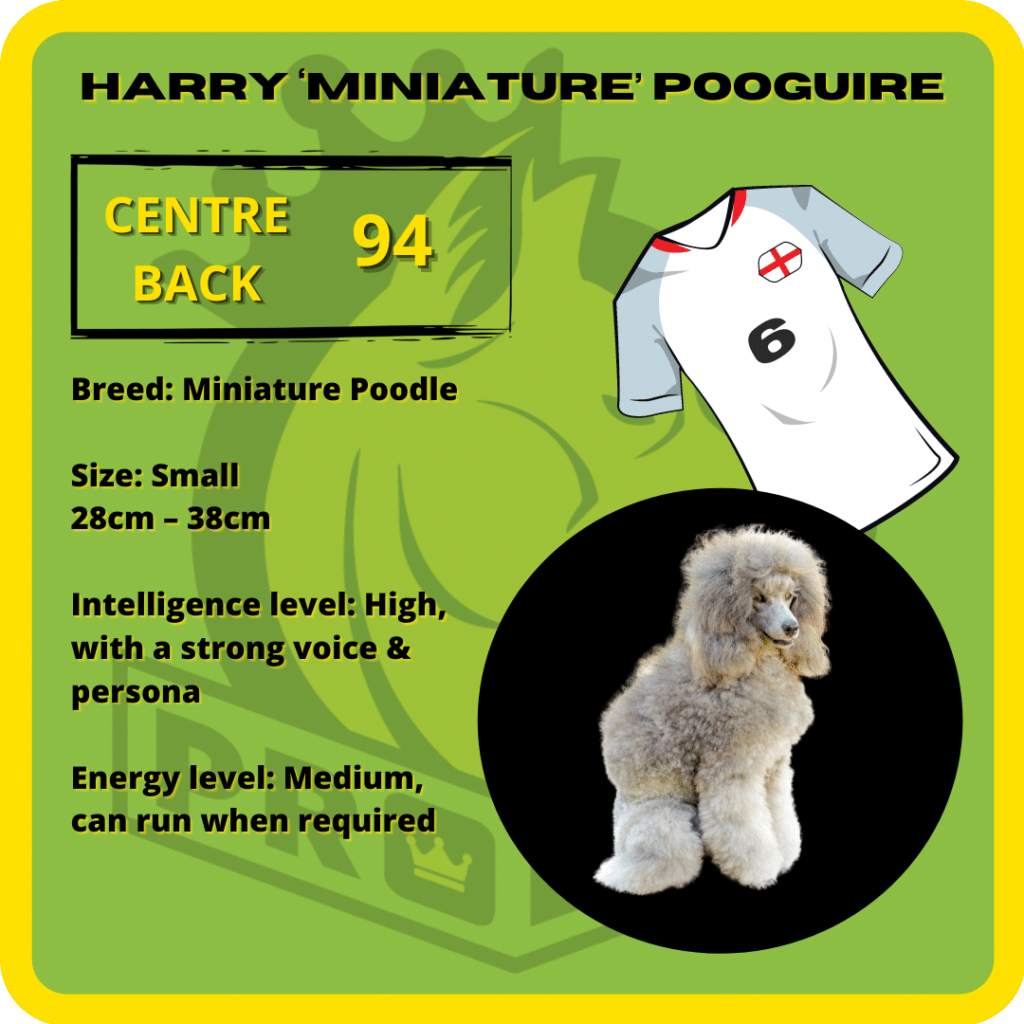 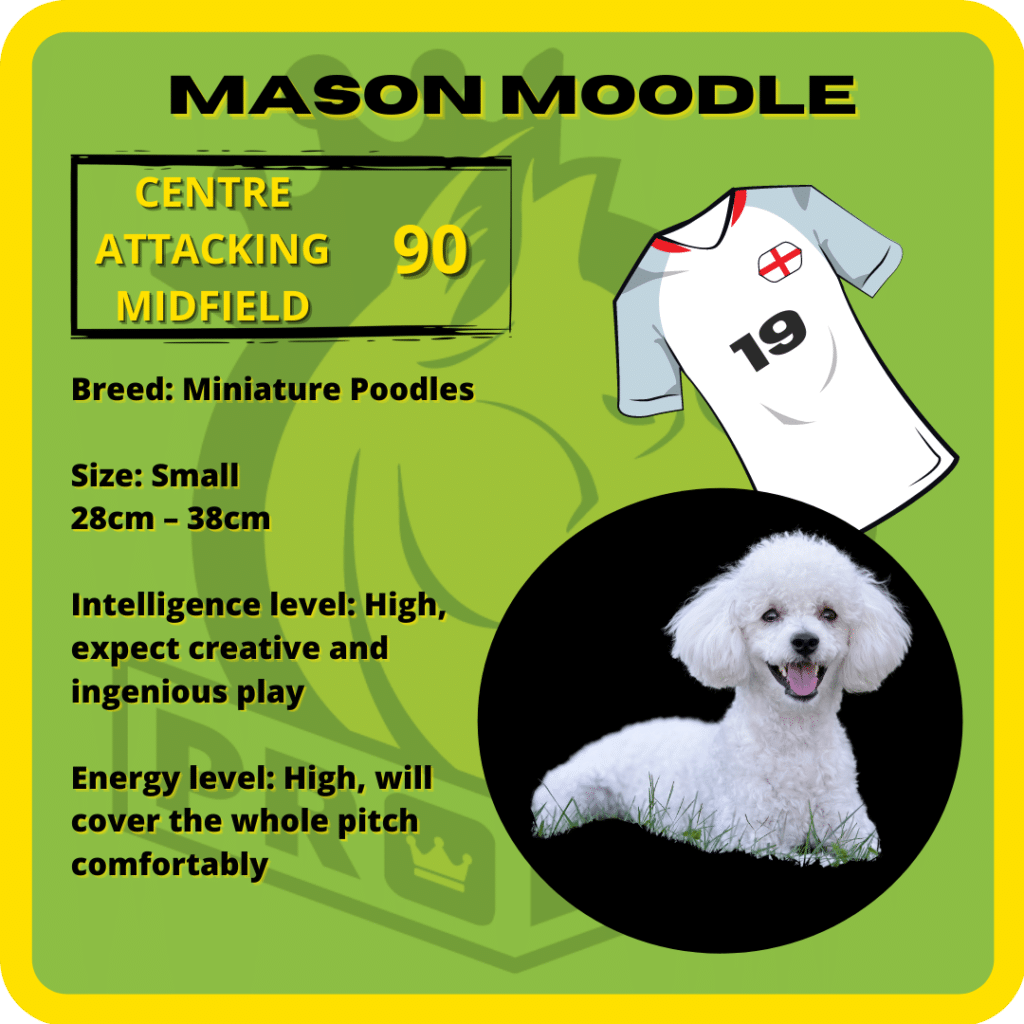 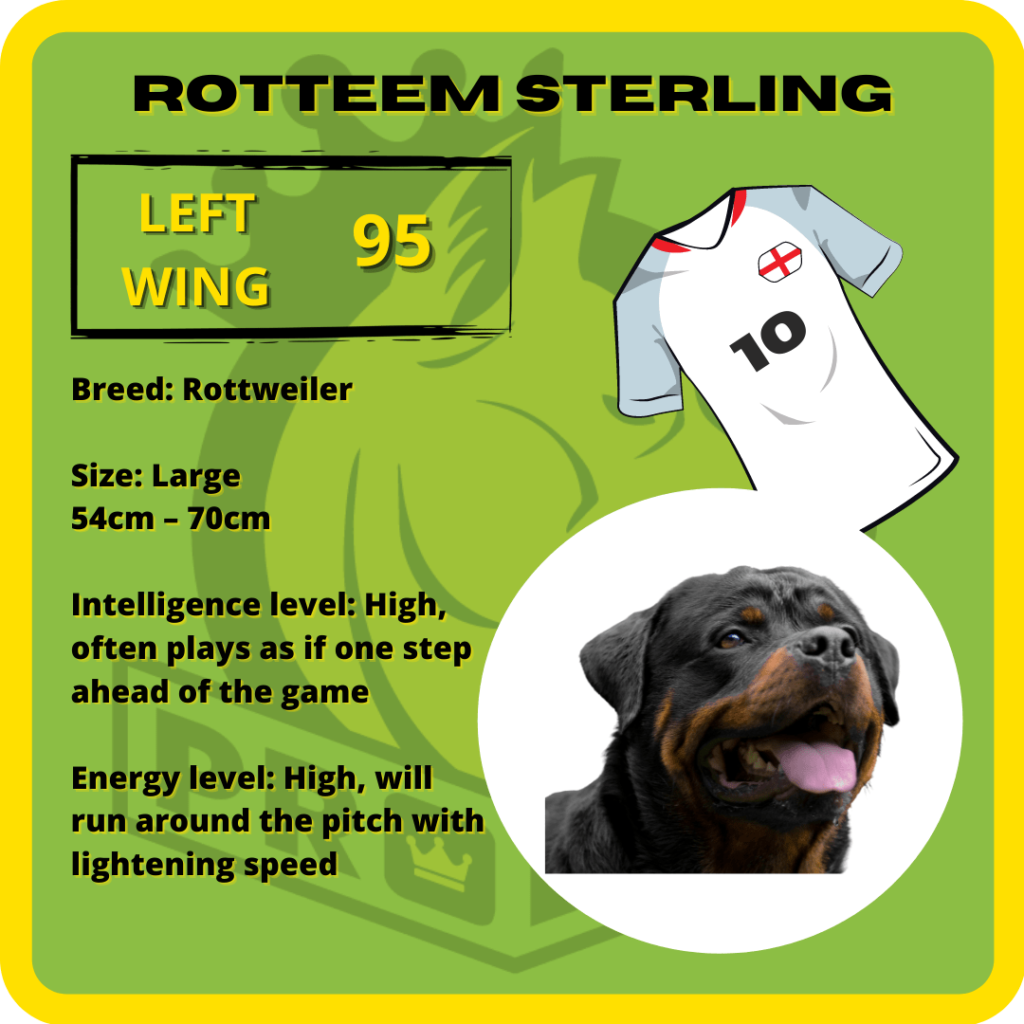