Toxic Food for Dogs | Toxins to Avoid for Dogs

What is Toxic to Your Dog?

Dogs are infamously indiscriminate eaters. While our canine friends and companions are generally associated with enjoying stereotypical dog foods (raw meat and bones), they will often literally eat anything. As most dog owners will know, their canines will devour rubbish, pizzas, bread, chocolate, and even their own faeces and vomit (although this is almost always indicative of health problems or a poor diet). Nevertheless, there are certain foodstuffs which dogs should avoid as they are unhealthy for them, or even outright toxic with potentially lethal consequences. This blog will offer an overview as to what foodstuffs are toxic for dogs, including those which are less commonly known and even hidden in commercially common and mainstream dog foods.

Some Foods Fail to Provide Dogs with Any Nutritional Benefit

While understandable, it is also irresponsible for dog owners to assume that dogs can eat any kind of food simply because they will. Willingness to eat is also no indication of whether or not something is healthy for a dog, even if they seem to enjoy it. Pets and working dogs may give the appearance of enjoying normal dog food, but in reality this is at best often nutritionally questionable, and fails to provide them with the nutrients they need for optimal health and wellbeing. Nevertheless, they will still eat it.

Avoid Feeding Your Dog Certain Types of Fruit and Veg

The ideal diet for dogs is sometimes known by the acronym of BARF: biologically appropriate raw feed. This should primarily be composed of raw lean muscle meat and supplemented by smaller amounts of ground bone, offal and organs, and certain vegetables and other botanicals. However, responsible owners should not allow their dogs to eat any and all fruit and vegetables. The onion, garlic, chive, and leek families are particularly dangerous to dogs. They have a tendency to cause dogs a variety of health problems ranging from mild and minor stomach gut irritation, red blood cell damage, anaemia, and ultimately death. Of these, onions are potentially the most dangerous. The damaging compound in these vegetables is called N-propyl disulphide, and breaks down red blood cells leading to anaemia. This toxin works by attaching itself to the oxygen within a dog’s bloodstream, and tricks the dog’s body into believing that its own red blood cells are foreign bodies. Red blood cells may be destroyed resulting in haemolytic anaemia. The entire onion is dangerous to dogs, and this remains the case irrespective of its form (dried, fresh, or cooked). Tiny amounts of onion can be dangerous to dogs, and responsible owners must be particularly careful as dried and processed onions are common in human foodstuffs. This alone is a strong argument for not allowing dogs to eat any human foods.

Grapes and Raisins are Toxic to Dogs

Grapes and raisins are also toxic to dogs, and even more of a high level than onions. Their toxicity has the effect of undermining effective kidney function at various levels, both mildly and severely. While this toxicity’s exact mechanism is still unknown, dogs ingesting grapes and raisins may cause symptoms such as vomiting and diarrhoea, an inability to urinate, severe pain, and death. As grapes and raisins are so common in human desserts and cakes, this is a strong argument for ensuring that dogs are simply prevented from accessing them, as most will eat foods they can reach.

Another surprising substance which dogs should be kept away from is xylitol. This is an artificial sweetener becoming increasingly common within the human consumer market, and can cause death in dogs who ingest it. Xylitol is a sugar alcohol, and its alcohol nature (along with certain beverages and yeasted products) is what makes it so dangerous to dogs. Unlike in humans, xylitol stimulates a dog’s pancreas into producing insulin. Insulin breaks down blood sugars, and ingesting xylitol is likely to cause dangerous levels of hypoglycaemia (low blood sugar levels) which can be irreversible and fatal in humans as well as dogs. Vomiting, weakness, and seizures may all be observed after a dog has ingested xylitol. Peanut butter is a surprisingly common dog treat or snack. Owners often spread it inside toys such as Kongs which forces dogs to “work” for their snack, but xylitol is a commonly used sweetener in peanut butter. As such, peanut butter is best avoided. There are plenty of raw-based snacks which are safer and healthier to provide for your dog; ProDog Raw offers large ostrich bones and calf hooves, both of which will allow your dog to perform natural behaviours while enjoying a tasty snack.

Chocolate for Dogs is an Absolute ‘NO’

Many dog owners are aware that they should prevent their dogs from eating chocolate, but do not fully understand just how dangerous this human treat can be for them. One of the compounds cocoa, and by extension chocolate contains is theobromine. Humans are able to absorb and ingest this compound relatively easily while dogs cannot, resulting in its toxicity building up within its body. Cocoa powder is most toxic to dogs followed by baking chocolate, dark chocolate, milk chocolate, and then white chocolate. If you believe that your dog has ingested chocolate, then your immediate course of action should be to take it to your vet who may be able to induce vomiting with activated charcoal or ipecac. Even if your dog is not presenting any symptoms of chocolate poisoning such as vomiting, diarrhoea, high levels of anxiety, and fitting, immediate treatment is by far the most preferable course of action as a precaution. To this end, responsible owners should always ensure that their dogs are never able to access chocolate, and understand the “leave” command.

This information may seem intimidating, but keeping your dog safe and away from potentially lethal toxic foodstuffs is actually relatively straightforward. The best way to achieve this is by feeding them a properly formulated and balanced raw diet. The canine equivalent to clean eating, raw diets provide dogs all the nutrition they require with none of the toxins present in human or commercially available dog feeds. While processed dry dog food is very popular, it often contains a large number of toxins including aflatoxins, heterocyclic amines, and acrylamides. A species appropriate, natural raw diet is the best way to avoid this, and offer significant additional benefits.

For more information on how your dog can benefit from a raw diet, please do not hesitate to contact us, and we would be more than happy to guide towards transitioning to it from kibble. 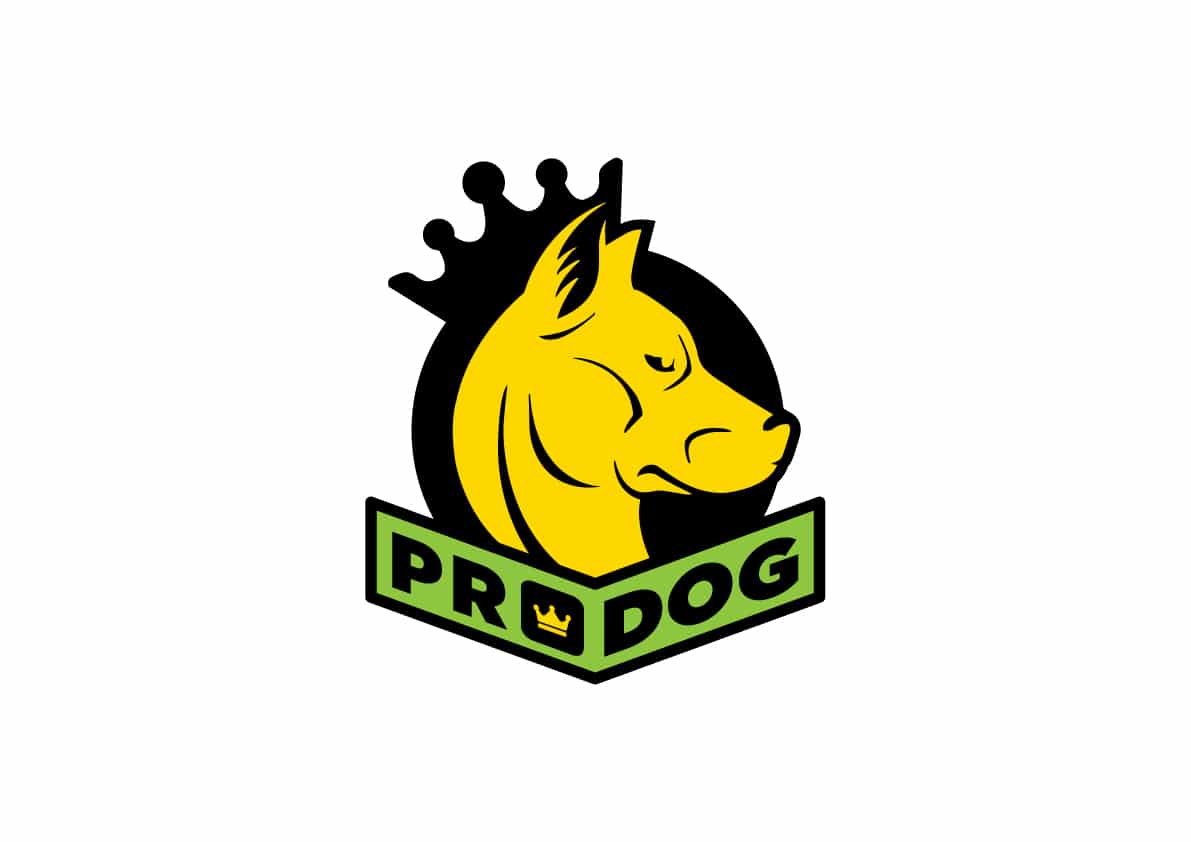 2 responses to “What is Toxic to Your Dog?”